Although unemployment rates across the world have been declining over the past few months, they still remain high globally. The June jobless claims in the US did decline slightly but continued to hold near an 8-month high in July. The latest unemployment figures stand at 3.6% in the US, 5.3% in Germany, 8.1% in Italy, 13.65% in Spain, and 6.6% in the Euro Area.

Although mass hiring began in most parts of the world as economies started to reopen in 2022, the reality has been different for the travel and tourism sector. Even though workers in these industries are being offered higher wages than ever before, it still doesn’t seem enough. Restaurants, hotels, and even airports are struggling to hire essential workers.

The Recruitment Conundrum for Hotels & Restaurants

Millions of workers lost their jobs in the travel and tourism industry when international travel bans were imposed due to the pandemic. With hotels reopening across the world, workers were expected to rush back to their jobs. But that hasn’t been the case.

Many of those employed in this industry are choosing not to return and they are finding better-paid employment in other areas. This has caused a serious staff shortage in many European countries, including France, Greece, Italy, Portugal and Spain. The tourism sector has always played a crucial role in these economies. But workers are leaving the sector in droves. For instance, there were over 1,000 unfilled jobs in hotels and restaurants in Spain’s Costa del Sol as of July 2022, although the Malaga province recorded 140,000 jobless people.

The same situation can be seen across the continent. Even Accor, Europe’s largest hotel chain, has declared that it requires 35,000 workers immediately. Despite the hotel group offering higher pays, free accommodation and other benefits including bonuses and health insurance, it is unable to find workers.

The American travel and tourism industry is facing similar issues. For instance, OTG Management, which operates airport terminal restaurants in Newark, New Jersey, Houston, and other major hubs, was still short of about 1,000 employees in early July.

Even developing countries that heavily rely on tourism, like Malaysia, are urging their governments to step in and resolve their recruiting difficulties. All of this points to a general loss of interest in the tourism industry by workers.

Even airports are having trouble attracting workers. Once the pandemic lockdowns were lifted, travelers across continents rushed out for vacations. But they are facing long security check lines, hours of hold times with airlines and limited options at the airport due to understaffing.

The Transportation Security Administration (TSA) in the US had to offer $1,000 as hiring bonus to attract 6,000 screeners by the end of September 2021. Airlines are struggling to hire people for staff reservation phone lines and other parts of the business. And the hiring situation keeps on getting worse. So much so that when Star Concessions, which operates several eateries and concessions at Dallas Fort Worth International Airport, held a job fair at a nearby airport hotel, only 9 candidates showed up.

Airports across Europe seem to be struggling as well. Germany has admitted that its airports are short of 7,200 ground staff and flight attendants. It has launched a short-term work benefit scheme to offset acute staff shortages at the country’s airports over the summer months. But the number of people working in airport services has dipped by over 15% between 2018-19 and 2020-21.

Severe disruptions were reported in London, Amsterdam, Paris, Rome, and Frankfurt this spring due to staff shortages and strikes. A similar situation is now developing in Belgium, Spain, France and Scandinavia.

Why are People Leaving the Travel & Tourism Industry?

While many blame the workers and governments for the labour shortages, the general loss of interest in the travel and tourism industry points to longstanding problems. Workers have always complained about the low-wage, low-skill work in the leisure and hospitality sector. Even with the recent pay hikes, the average wage in this sector is less than $17.75 an hour in the US, which is lower than the next lowest-paid sector, retail, at $19.45 per hour.

Additionally, the working conditions are not necessarily conducive to adequate life-work balance. Workers are therefore leaving to look for better, higher-paying work in other sectors that also offer better benefits and more predictable schedules. Some of them are also choosing remote work opportunities, which are not possible in the travel and tourism industry.

Another reason why workers are leaving this industry is the lack of affordable childcare. People in lower income brackets often find that paying for childcare eats up most of their wages. So, staying home to watch children rather than working in a low-paid industry is simply a smart financial decision for them.

The issues within the travel and tourism industry predate the pandemic. It is just that the last two years have highlighted the vulnerability and fragility of this industry.

The travel and tourism industry took a huge blow due to Covid-19. While some companies saw profits drop, the stronger ones have been able to bounce back with the relaxations in pandemic restrictions. Here are some of the top stocks in this industry:

This multinational hospitality company develops and manages branded hotels, resorts, and residential and vacation ownership properties. As of March 31, 2022, it owned more than 1,150 hotels and all-inclusive properties in 71 countries across six continents.

One of the world's largest hotel companies with over 6,500 properties across the world, Hilton has traditionally prioritized growth. It added 119 new hotels and nearly 20,000 rooms in Q2 2021, which increased the revenue per available room by 234% year-over-year.

This hotel franchising company has properties ranging from limited-service to full-service within the upscale, midscale, extended-stay, and economy segments. The company has recently announced that it will acquire the franchise business, operations, and intellectual property of Radisson Hotel Group Americas for approximately $675 million.

Esken Limited, formerly Stobart Group Limited, is a British infrastructure, aviation and energy company with operations in the UK and Ireland. This group acquired Southend Airport in December 2008 for £21 million. It has invested more than £150 million since then so that the airport can handle 5 million passengers by 2023, from the current 1.5 million.

Its last paid dividend was for the second half of 2019 was £3.0, ex-div date of June 20, 2019. We do not expect the company to restart dividend payments any time soon.

Choosing the best stocks for investment involves identifying companies that have the potential to grow revenue through organic or new ways and finding growing companies that have not yet reached profitability. This is true even in the struggling travel and tourism sector. Woodseer Global, with its latest analyst+AI approach, helps financial firms pick the best stocks through accurate and timely dividend forecasting. Contact us to learn how we can help.

Banking Stocks Bounce Back with Dividends in 2022 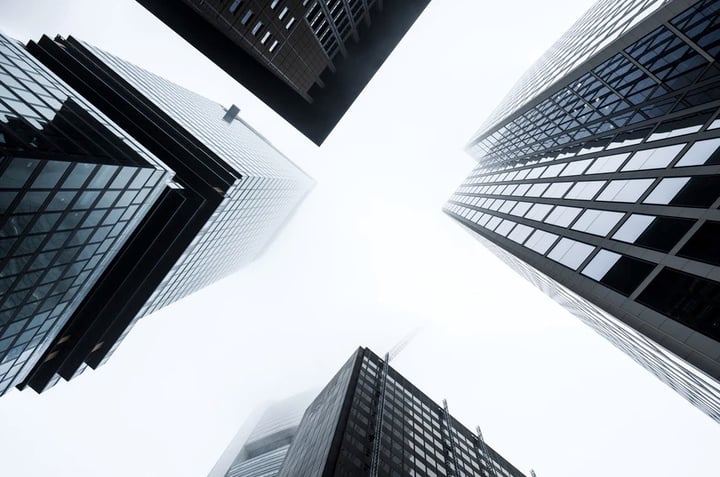 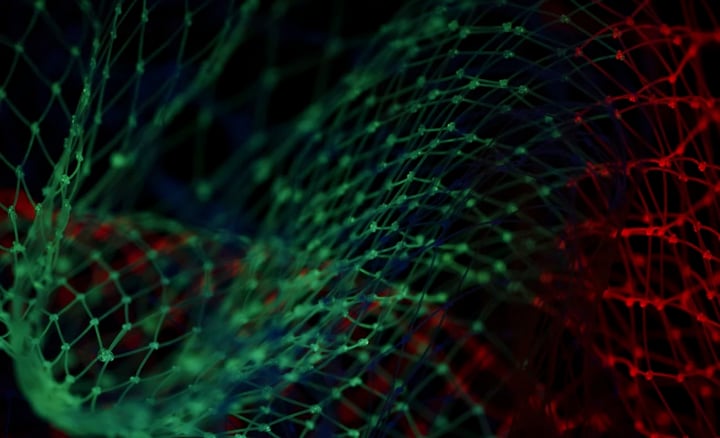 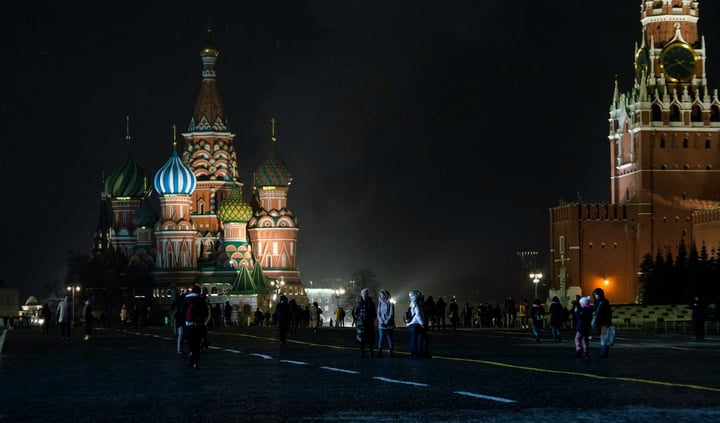